The complex structures commonly used in pocket fabrics are the following.

1.The fabric of the pocket fabric is divided int […]

Two or more color yarns are used as the warp and weft yarns, and the inner layer of the watch is exchanged according to the design pattern, and the pattern of the color change in the table can be obtained. The upper and lower layers are affixed together to obtain a double layer fabric. Two-layer tissue is commonly used to weave thick fabrics, paper blankets and other wool fabrics, double-layer uppers and fire hoses and other cotton fabrics.

3.The pocket cloth polyester-cotton weave is composed of two system warp yarns (ground warp, hair warp) and a system weft yarn, or a system warp yarn and two system weft yarns (ground weft, hair weft). The former is formed by warp yarns forming the surface of the fabric, which is called a pile fabric, and the corresponding tissue is called a raised structure.

The latter consists of a weft yarn forming a pile surface of the fabric, called a weft pile fabric, and the corresponding tissue is called a weft raising structure. When woven by the raised fabric, the upper and lower layers of the ground fabric are simultaneously formed on the loom, and the distance between the two layers is the height of the two layers of the pile, and the fabric is divided into two separate raised fabrics after being cut. Fabrics such as flat and plush are woven with raised tissue. 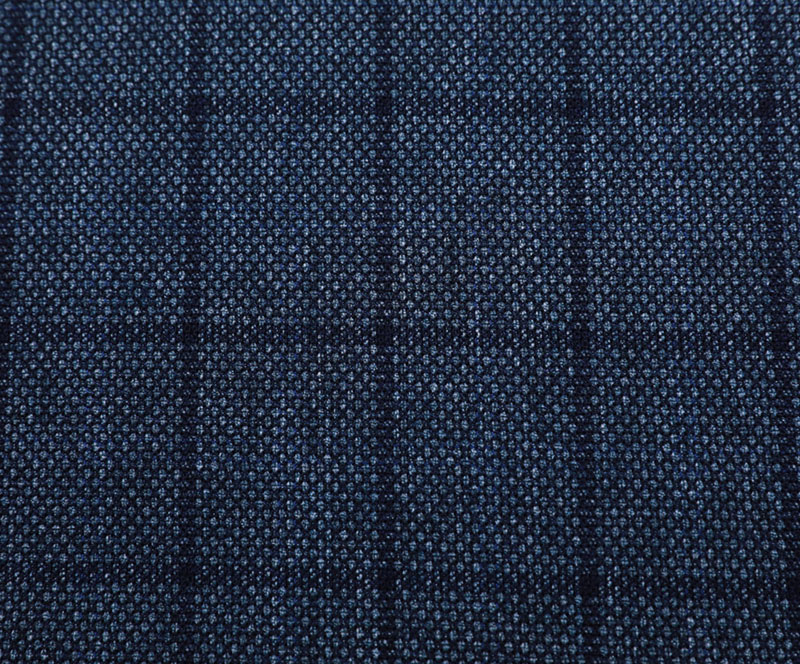 0
PREV: The difference between knitted fabric and woven fabric      NEXT: Characteristics and appearance of knitted single-sided cotton jacquard fabric
Contact Us