There are two main disadvantages of Tencel fabric

Everything has two sides. Good things have certain sh […]

The bond between fibrils is weak and there is no elasticity: As far as the shortcomings of Tencel fabrics are concerned, the main reason is that the bond between fibrils is weak and inelastic. In this case, even if its cross section is very uniform, it is easy to be subjected to mechanical friction. At that time, the outer layer of the fiber was broken. After the fracture occurs, a certain amount of Mo Airong will form, and in severe cases, it may be tangled into cotton particles.

The shortcomings of tencel fabrics are mainly the above-mentioned two. These two are determined to not cause too much adverse effect on its application. Therefore, even with these two advantages, this kind of fabric is still widely used.

Matters needing attention in the washing of Tencel fabrics

Although Tencel fabrics do not pay much attention to the washing method, whether it is machine washing or dry cleaning and hand washing, it is possible to protect the fabric from damage during the washing process. There are still certain requirements. Everyone needs to pay attention to the following items in the washing, so that they can really do their washing work. While regaining the cleanliness of the fabric, it also avoids unnecessary damage to the fabric:

Washing note 1: Do not use bleach. Bleaching agents must not be used in the washing of Tencel fabrics, otherwise the color of the fabrics will be damaged, and the appearance of the washed fabrics will deteriorate, so that the fabrics may not be able to continue to be used.

Washing note 2: Do not wring out. As the Tencel fabric is very soft and has a strong drape, if you wring it out vigorously during washing, it will cause wrinkles, which will not help maintain the good appearance of the fabric. Therefore, when washing the fabric, please be careful not to wring it dry.

Washing precautions 3: Suitable for dry in the shade. In the washing of Tencel fabrics, everyone should pay attention to dry it in the shade as much as possible, and do not expose it to the sun, otherwise it will be detrimental to maintaining the stable color of the fabric and prolonging its service life. 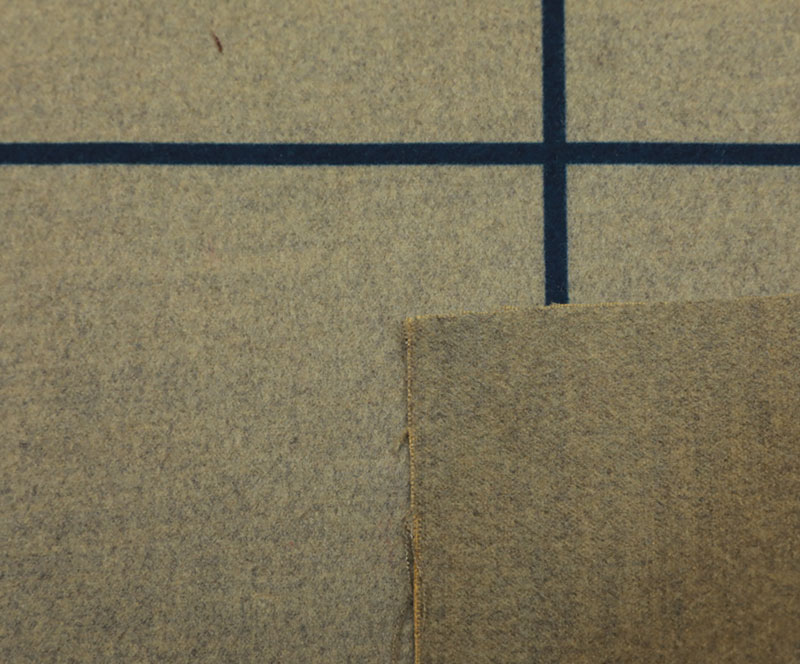